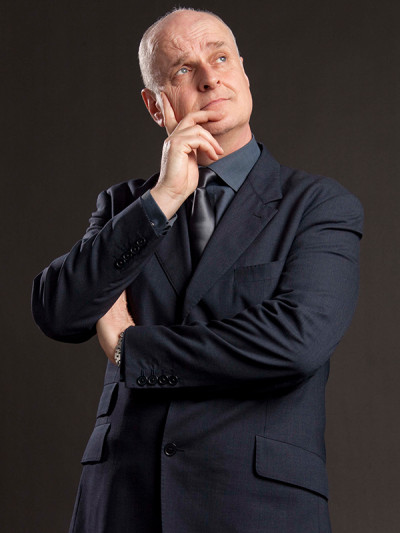 In his over 40 year career as a voiceover, Peter Dickson has become the UK’s most recognisable voice artist, gaining the nickname Voiceover Man. Peter is brand the voice of E4, The Price Is Right, The X Factor, Live At The Apollo, Britain’s Got Talent and over 120 television shows and series. He is the brand voice of Money Supermarket, Walkers, Dominos & SCS. Peter has also voiced over 30,000 radio and TV commercials and acted in 30 AAA games, including Kinect Sports and the classic Fable series. Peter is also the co-founder of both One Voice and Gravy For The Brain. Peter supports several charities including the Royal Airforce Benevelont Fund, Stand Up To Cancer, Childline and is a UK ambassador for the national youth homeless charity Centrepoint.