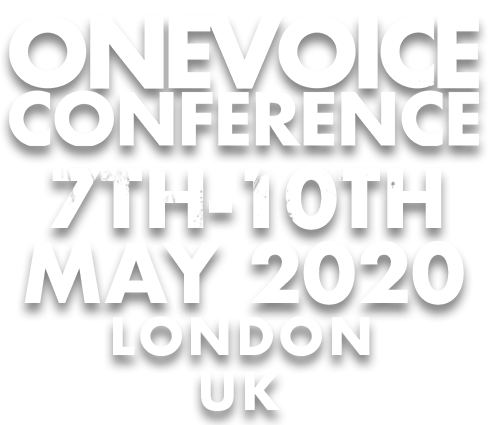 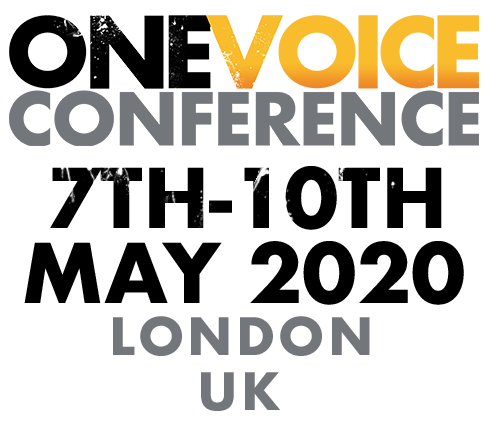 Get Your Tickets Now To Join The UK's Biggest Voiceover Conference! 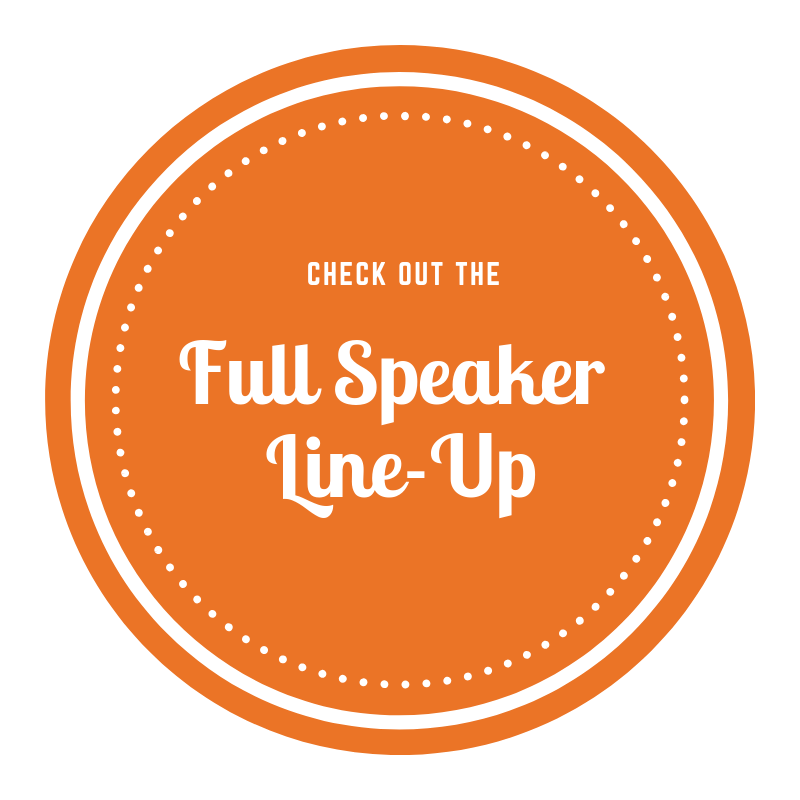 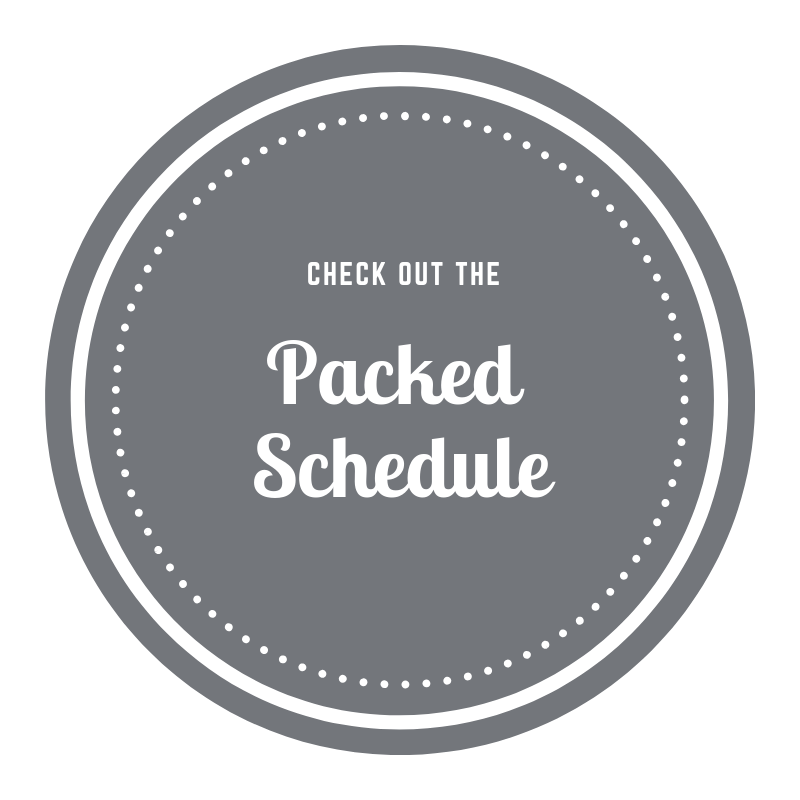 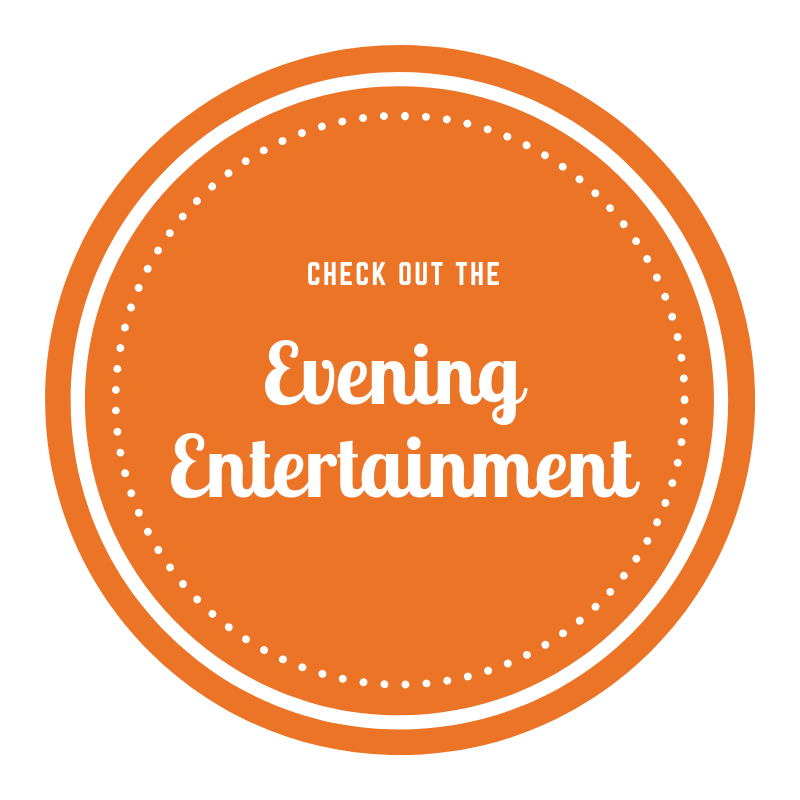 We are proud to announce Kate Robbins as the first of our two Keynote Speakers!

Kate Robbins is one of the world’s best Voice Actors, an actress, singer, songwriter, musician and impressionist known mostly for her comedic /musical performances. She has featured in iconic TV shows such as Spitting Image, Eurotrash, The Harry Enfield Show, Last Of The Summer Wine and Victoria Wood’s Dinnerladies, where she played Babs from Urmston. Also for her performance as Clarise in the feature film Flyboys, alongside James Franco. We are so excited to welcome our first female Keynote Speaker to the One Voice Conference!

We are proud to announce Alexander Armstrong as the second of our two Keynote Speakers!

Alexander Armstrong is an English comedian, actor, television presenter and bass baritone singer. He is best-known as one half of the comedy duo Armstrong and Miller, hosting the BBC series Have I got News For You more than 20 times and has co-presented the hugely popular TV quiz show Pointless since 2009. But all of that doesn't even scratch the surface of his expansive decades of voiceover work which covers thousands of commercials (Alexander is the voice of the deeply missed Safeway), promos and iconic animated characters from Danger Mouse to Peppa Pig and Hey Duggee.

Truly brilliant 4 days at One Voice Conference and Awards. Very well organised. Great venue. Picked up very good info/tips. So inspirational and have left motivated to continue to a higher level.

I can't compliment you enough on having produced an exemplary first edition of the One Voice Conference and Awards. It went flawlessly - the venue, the conference content, the food and beverages, the quality of the awards show - a fantastic first effort!

What a smooth, professional event. Feeling very inspired. You never stop learning in this business, and today was certainly no exception. It felt like each speaker and workshop leader really wanted us all to gain as much as possible from each hour.

I've been to quite a few events like this, though this was my first for VO. I have never met such a fantastic group of people, and that's everyone from speakers, to crew, to audience members. It was an incredibly positive and uplifting experience a huge credit to the whole GFTB team and I'm looking forward to the next one already.

Thoroughly enjoyed the #OVC18! As BBC Scotland Announcement Directors, it was illuminating for us to hear different perspectives on the career of the voice artist. Many thanks #OVC18! 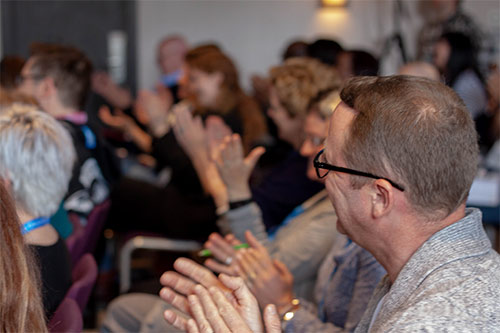 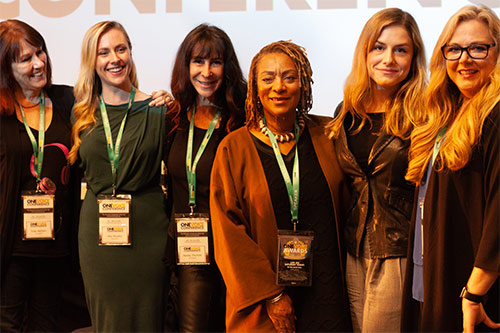 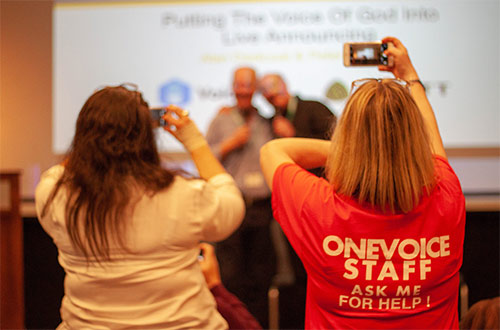 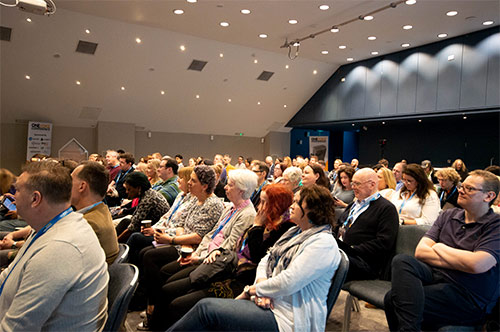 Sign up to our newsletter and be the first to know all the OVC20 details!