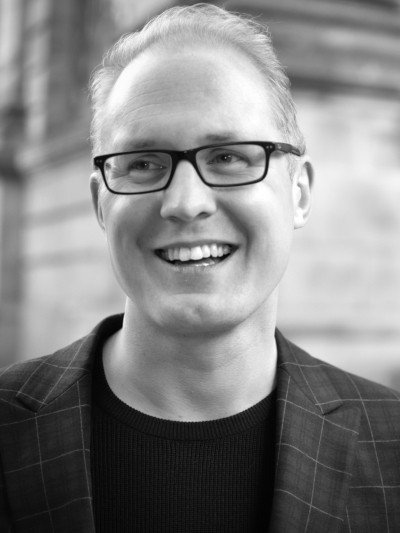 Marc Silk is an English voice actor who has given life to beloved and instantly identifiable characters across film, gaming, animation and beyond. His character vocal work includes Aks Moe in Star Wars: Episode I – The Phantom Menace, Danger Mouse, Johnny Bravo, Pingu, Scooby-Doo & Shaggy, Go Jetters, Strange Hill High, Chicken Run and the US voice of Bob in Bob the Builder. Outside of character work, Marc also provides his voice to numerous TV shows, acting as the voice of god for television shows and events such as The Royal Variety Show, British Comedy Awards, It’ll Be Alright on the Night, Ant & Dec’s Saturday Night Takeaway, The Paul O’Grady Show, You’ve Been Framed, A Comedy Roast and too many others to name. Along with his many TV, film and character accomplishments, Marc also works within the fields of audiobooks and TV commercials. We’re so happy to have Marc join for his third One Voice Conference, having already hosted as our keynote!