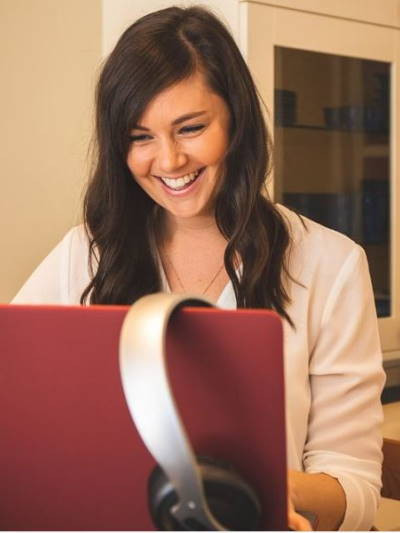 Juliette Nicholls is the founder and director of Pineapple Audio Production, a London based audio and podcast production studio. Juliette has worked in commercial radio for a decade and as an Audio Producer for the UK’s biggest commercial radio station, Heart, for six years. She has created audio for clients including Sky, Disney, Sony and Netflix. She holds a BA in English Literature from Cardiff University. She regularly judges industry awards including the Audio Production Awards. She founded Pineapple Audio Production in 2018. Juliette has won multiple industry awards including: Radio Academy’s 30-under-30, Honorary Life Member of the Student Radio Association, Rising Star Award by the Sunday Times and WATC and Advisor to the Student Radio Association.

Room 2
Radio Imaging 101 – An Introduction Into the Fun, Out of the Box World of Radio Imaging
Friday, 4:50 pm