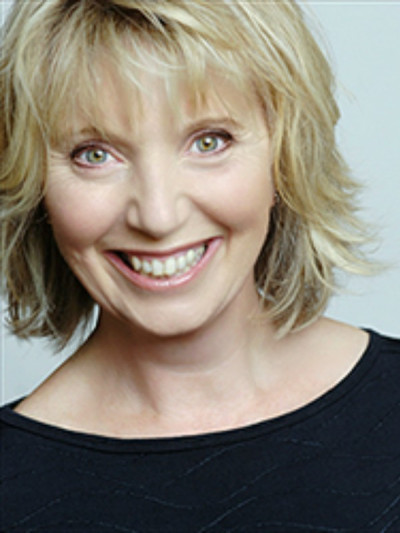 Room 2
Find Your Rock-Solid Self, The Confident You to Communicate With Confidence
Friday, 3:50 pm