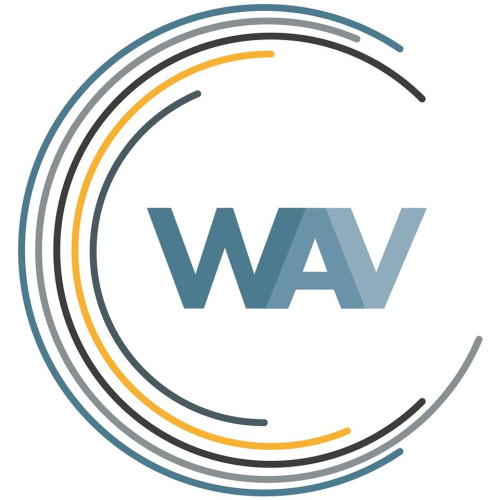 What A Voice PROFILE

What A Voice direct and produce commercial-grade voice reels that give every voice artist a personalised demo that makes them stand out from the crowd.

Every demo reel is personally directed by Alex Babic and produced by Nick Moorbath. The company founders have over 60 years of experience between them and they work closely with every one of their voice artists to give them a demo reel that is tailored made for their voice, to help bring out their best reads.

Previous clients of Alex and Nick include major brands and names including Red Bull TV, Netflix, BBC, Fifth Gear and The Simpsons.

We’re honoured to have What A Voice joining us at OVC19 to get you started on the road to producing your perfect demo reel.