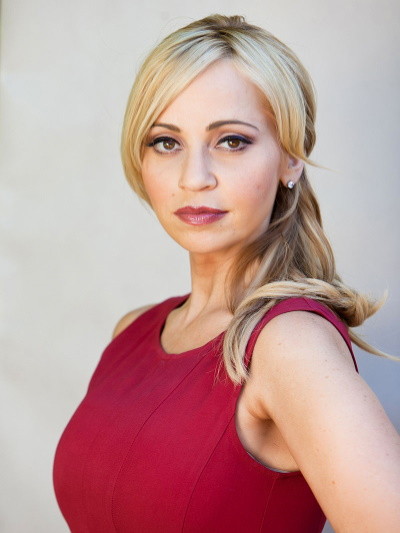 Tara Strong is a voice acting legend when it comes to the incredible cast of animation and video game characters that she has brought to life throughout her amazing career. Her roles include animated series such as Rugrats, The Powerpuff Girls, The Fairly OddParents, Teen Titans, Xiaolin Showdown, Ben 10, Chowder, Wow Wow Wubbzy!, My Little Pony: Friendship Is Magic, Unikitty!, and DC Super Hero Girls. Her video game roles are equally impressive, with her voicing characters in iconic franchises such as Mortal Kombat X, Jak and Daxter, Final Fantasy X and X-2 and the Batman: Arkham series. She has earned Annie Award and Daytime Emmy nominations and won an award from the Academy of Interactive Arts & Sciences. We’re honoured to kick off the first year of OVC USA 2020 with Tara as our Saturday keynote, and are on the edge of our seats in preparation to hear her unique and awesome perspective on her insurmountable voice acting career.