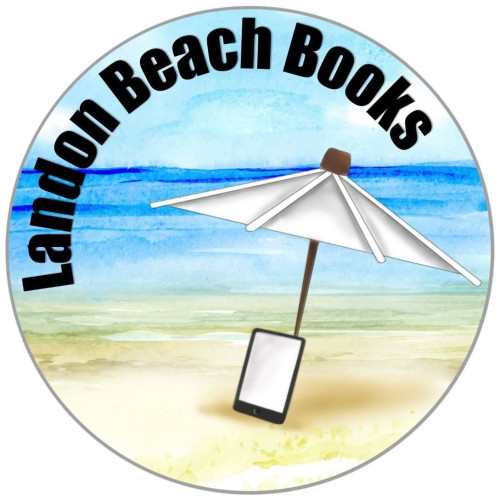 “Landon Beach’s Narrator is an engaging and remarkably accurate dive into the life of a professional voice actor, while delivering twists and turns that will leave you on the edge of your seat. Compelling from start to finish. You won’t be able to put it down!”

Landon Beach was born and raised in Michigan but now lives in the Sunshine State with his wife, two children, and their golden retriever. He previously served as a Naval Officer and was an educator for fifteen years before becoming a full-time writer and #1 best selling author.

Landon joins One Voice as an exhibitor to promote his latest psychological thriller “Narrator”, the story of an audiobook narrator who experience every audiobook narrator’s worst fear: Kidnapped by two obsessed fans, determined to make him perform their novel…

Don’t miss a chance to meet Landon and get your copy at OVC 22!

By the time playwright and actor Shawn Frost had won 2 Tony Awards by his late twenties, he was seen as a theater prodigy—a meteoric rise that the performing arts community had not witnessed in almost a hundred years. His work? Shakespearean in scope, character, and popularity—boundless and beautiful. His own character? Flawed.

And in a place like New York City, where failings get magnified, Shawn Frost finds that, even from the heights of artistic sublimity, no one is insulated from the demons that have caused the best of entertainers to fall from grace.

After surviving an accident that almost costs him his life, Shawn leaves NYC and the theater for the quiet, picturesque Pacific cliffs of Carmel-by-the-Sea and starts a new life as an audiobook narrator. As he rises through the ranks, narrating bestseller after bestseller, Shawn Frost once again flirts with artistic immortality.

But, as his limitless skills emerge in the exploding arena of voice arts, so do his flaws.

Then, he experiences every audiobook narrator’s worst fear: He is kidnapped by two obsessed fans, determined to make Shawn perform their novel…