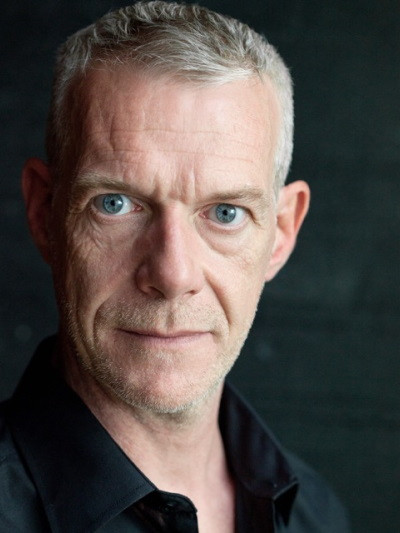 ONE VOICE INSPIRATION AWARD 2020 and BEST MALE PERFOR MANCE AWARD 2020 winner, Stéphane is a multilingual actor, director and acting coach. Live Announcer at the London 2012 Olympics, one of the voices of the Vati can, Sotheby’s, the United Nations and the World Health Organization, he grew up in Normandy in France, studied linguistics at Caen University, France, at Colby Col lege USA and holds an MA in the Process of Production from Goldsmith’s College London. Passionate and committed to honesty in delivery, his client list includes: Microsoft, Intel, The Red Cross, BBC, Reuters, CNN, Le Louvres, Rijks Museum, Tate, National Portrait Gallery, The Vatican, Metropolitan Museum of Arts, The Cloisters, The Economist, TCM, Cartoon Network, Chanel, Boursin and Buitoni, to name but a select few. His latest challenge was to voice the worldwide advertising campaign of a famous French perfume brand in 10 languages, including Korean and Mandarin Chinese. He has now started to study Japanese, cause you never know… Acting is still what gives him the biggest buzz; From on-camera acting to lip synch dubbing, from stage to game console, his motto is: “There are no small parts, only small actors.” Stéphane regularly works in all aspects of acting, but games and dubbing are big favorites : He dubs on average 3 films & TV programs every week and has voiced and directed over 400 titles, including The Dark Alliance, Control, Overwatch, Plague Tale, Dark Soul 2 & 3, Total War, Fable, Cubix 1 & 2; Primal, Lara Croft, Syphon Filter 1, 2 & 3, and Metal Gear (Liquid Snake). As a coach and a teacher, Stéphane specialises in “Acting Methods”. He has given talks and ran workshops on acting and all areas of voice work at One Voice, the Actor’s Centre London, British Equity, VO Atlanta, Develop Brighton, the Na tional Film and TV School and the French Ministry of Education.

Main Hall
Ride That Tiger! The Actor’s Paradox
Friday, 10:30 am