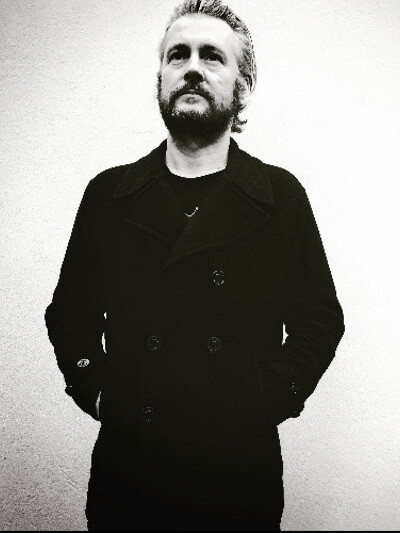 Simon Allix is an experienced Voice Over Artist with a demonstrated history of working in the performing arts industry. Skilled in Film-making, Acting, Broadcasting, VFX Production, Television, Creative Copywriting and Voice Acting. Strong arts and design professional with a BA in Film focused in Film Production from Solent University. Simon has also worked as a pop video director and is the creator of the 60 Foot Geek Podcast. Due to his production and voice work background, we’re honoured to have Simon join us to discuss every facet of production and help voice artists get a 360 degree view of the projects they’re so hungry for.

Room 2
Current Trends In Commercial Voiceover & How You Can Take Advantage Of Them
Saturday, 10:50 am