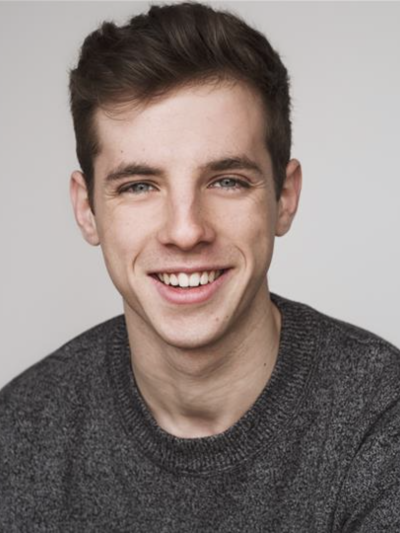 Roly Botha is an actor, composer, and sound designer based in London. Roly has worked in nearly every medium there is, from radio to TV and stage. Roly is a proud member of the national youth theatre of Great Britain. Just a few of Roly’s credits for the stage include: Ghost Stories at Lyric Hammersmith (dir. andy nyman/jeremy dyson/sean holmes), Eastenders (dir. karl neilson), and Strangers In Between at the King’s Head and Trafalgar Studios (dir. adam spreadbury-maher). Roly has most recently worked on a selection of plays for radio with Southwark Playhouse, previously scoring and sound designing the Olivier Award nominated Warheads at the park theatre (dir. toby clarke), along with three vault award winning pieces for the pappyshow – BOYS, GIRLS, and CARE (dir. kane husbands). We’re excited to have Roly join us for their very first One Voice Conference, to take a seat on our Equality Panel for 2021.