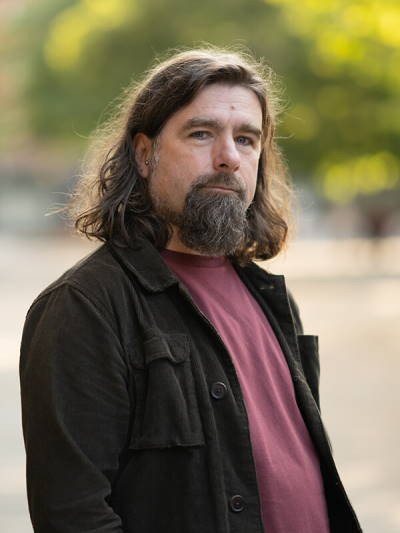 Rob is co-owner and the heard half of B Double E – an all in one company ‘helping voiceovers to be seen and heard’. A sponsor for this year’s conference and winner of the 2020 ‘Best Voiceover Service Provider of the Year’ OneVoice awards. Rob makes sure you’re always sounding your best. He’s an audio producer, sound engineer, audio trainer and studio set-up and tech whizz with over 20 years of professional experience behind him. Rob works across all areas of voiceover audio – editing and producing audio, creating showreels, training voiceovers to get the most from their studios and improving the audio quality of studios across the world; whether they’re a major studio or the personal home-based studios of dedicated voiceovers. Rob is the studio tech mentor for Gravy For The Brain and has hosted dozens of webinars demonstrating the importance of high quality audio and improved the quality of countless voice studios around the world. Returning for his fourth OneVoice conference, Rob will be leading talks and workshops about home studio setup and walking you though the process of showreel production.

Paid Workshop
Paid Workshop Session (3 Hours) – How To Produce A Showreel Like A Pro
Friday, 9:00 am

Room 2
How To Build & Maintain A Home Studio Strong Enough To Support A Career
Friday, 1:50 pm