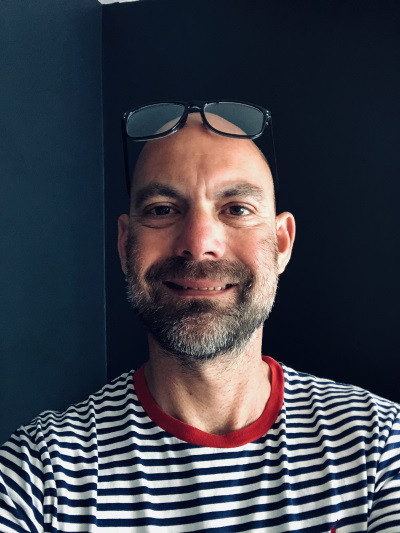 Riggs Butterworth is an experienced Creative Director who has been employed in TV Promotion for the past 20 years. Since 2004, Riggs has been the director of Trailer Trash Ltd, a production house for promotions and trailers for TV and film. Over the last 2 decades, Riggs has worked with major television and film clients including: POPS Irish, Channel 4, Viacom, UKTV, BT Sport and NBC Universal. As part of his trailer work, Riggs has been part of some iconic productions, directing and editing the conceptual campaigns for flagship shows such as Big Brother, T4 and Made In Chelsea. Riggs and the Trailer Trash team will be taking the OVC stage to help you understand the world of movie trailer VO.

Main Hall
This Summer! Get Ready To… Learn All About Movie Trailer Voiceover
Saturday, 10:30 am