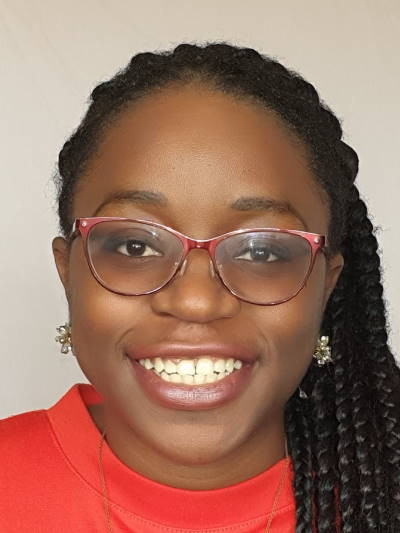 Ore’s voice has been described as the distinct soothing voice you want to listen to all day long. However, versatility is her key strength. She’s an African-British voice artist who speaks multiple languages (English, French, Yoruba, Portuguese and some Spanish) and provides voiceovers in different accents (British, North American and Nigerian/West African). She regularly lends her voice to a wide variety of content such as animations, adverts, audiobooks, e-learning content, IVR, explainer videos and others in between. Animation is her favourite genre and she is looking to focus more on the African Animation and Video Game space over the next few years. Ore also runs voiceover courses for beginners looking to get into the industry. She has provided voiceovers for the United Nations, World Bank and Google. Reach out to Ore during the conference or on afterwards on LinkedIn, she is always looking to meet other voiceover artists and is open for collaborative projects with other players in the voiceover industry.