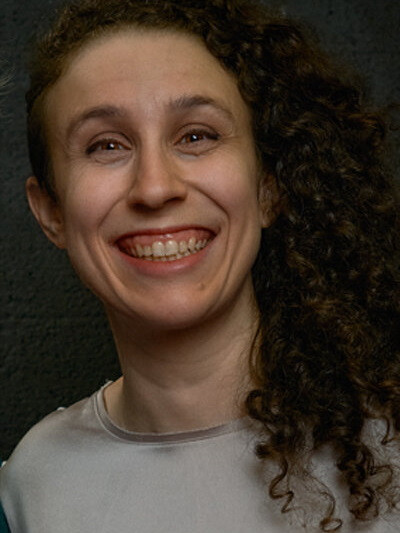 In her decade as a voiceover, Leah’s worked for big fancy brands on TV and radio, performed in Radio 4 drama, read the news for BBC local radio and been nominated for all sorts of awards, but one of the things she’s best known for in the voiceover community is producing and co-presenting the British Podcast Award nominated Voiceover Social podcast. She’s also a producer at audio company Sparklab, a director and production manager at audio drama company Naked Productions, and she co-runs VO Social North; a well known and much loved voiceover industry social in the North of England.