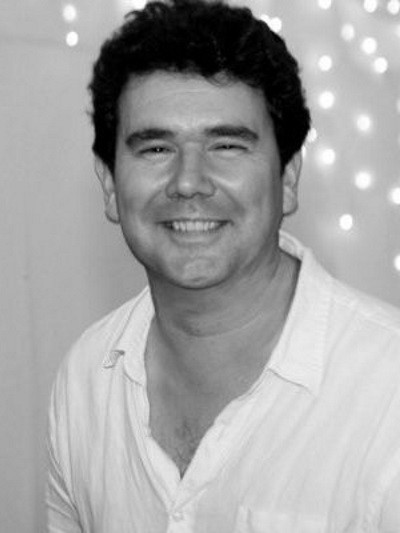 John Sanderson is the founder and head of music creation at PitStop Productions, a one stop creative services company for the video game industry, theme parks, the film industry as well as corporate film services. John’s talents and experience lie in musical composition, arrangement, production, and voice direction. He has a reputation for ensuring excellence of service, working closely with clients to discern their requirements. Some of PitStop’s latest projects include the critically acclaimed Divinity Original Sin 2 where we they cast and recorded the 1.1 million word script. PitStop have been nominated and won some of the biggest accolades in the gaming world, including awards from BAFTA, TIGA, Develop and Golden Joystick. With over 24 years as head of PitStop Productions, we can think of no one better to host our video game talk and help you see behind the curtain, from casting to performance and on to production, of one of our industry’s most popular art forms.