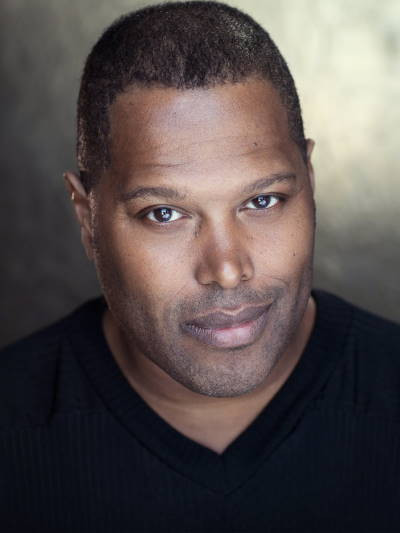 David Monteith is an actor, voiceover, director, tutor/coach, podcaster and podcast manager. David’s acting career has taken him to stage and screen but he is very proud of his international Shakespearean portfolio which has seen him playing various lead roles across Europe and the UK. His voiceover career has included, documentary narration, audiobooks, commercial and coprorate voiceover. He has recently been doing more ADR, videogames and audiodrama work which given his acting roots is where he exels. The last 2 years has seen him branch out to mocap work in which he has performed in some high profile ganes in which, of course, he can’t tell you about yet! His directing CV includes several operas and shakespearen productions. He was one of the first black podcasters in the UK having started podcasting 16 years ago. As a tutor and coach he has been trainging and consulting in both acting and podcasting for many years.