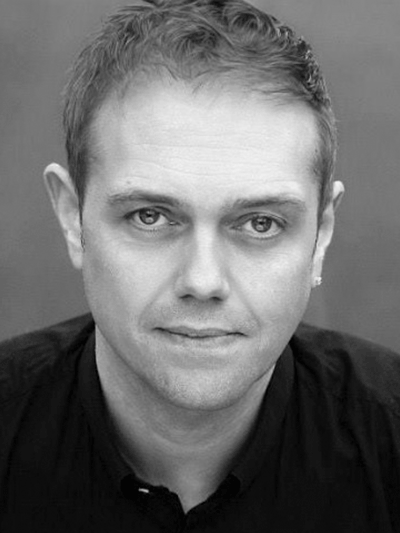 Danny began his career back in the early 90s with BBC Northern Ireland where he worked as a research/production assistant on BBC Radio Ulster. Danny later became one of the presenters on the newly launched BBC Radio 5 in 1991. After a short period working as a presenter for Radio Napa in Cyprus he moved to London to work for BBC TV News. In 1994, Danny started work with BBC Radio 1 as a trainee research/production assistant. Danny’s involvement with BBC Radio 1 continued until 2006; during his time there, he performed various roles, including broadcast assistant, producer and voiceover artist. During his career, Danny has also presented various programmes for Liberty Radio, Thames Radio, FLR and The Sun Live. In September 2005, Danny joined Channel 4 as an announcer. He can be heard on Channel 4, E4 and More4.

Room 1
Behind The Magic Curtain: The Terrifying World of TV Continuity
Friday, 1:40 pm