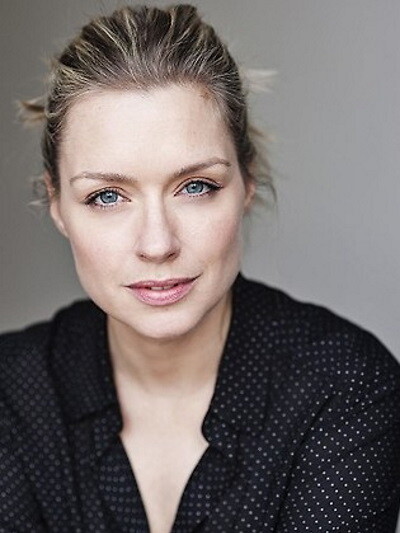 Daniela Jolanta Denby-Ashe is an English actress and voiceover, best known for playing Sarah Hills on the soap opera EastEnders, Margaret Hale on the period drama North and South, and Janey Harper on the BBC sitcom My Family. She also played Lorraine Donnegan on the drama series Waterloo Road. Denby-Ashe first gained film experience on the children’s video Nursery Rhymes 2 from Pickwick Video. She appeared in many television commercials as a child actor which then led on to children’s drama such as Kevin & Co, as well as the Channel 4 sitcom Desmond’s. Denby-Ashe also appeared briefly alongside Jennifer Saunders and Julia Sawalha in season 3 episode 6 of Absolutely Fabulous. Her big break came in 1995 when she landed the role of Sarah Hills in the BBC soap opera EastEnders. She played this character until 1999. The following year she got the role of Janey Harper in the BBC sitcom My Family. Daniela took a break from My Family for the fourth series in 2003, but returned to the role in 2004. The eleventh and final series first aired on BBC One from June 2011. In 2005 she took the lead role of Margaret Hale in the BBC TV drama adaptation of Elizabeth Gaskell’s North & South, and in 2006 played Mary in the science fiction TV series Torchwood episode Greeks Bearing Gifts. Her other television roles include Office Gossip, Rescue Me, Is Harry on the Boat?, and The Afternoon Play. Beyond her television work, Daniela has also worked extensively in radio drama, theatre and audiobooks. Her radio work ranges across every mood, from comedies like Radio 4’s Ring Around the Bath and Head Over Heels, to dramas that include After The Affair and Trapped. Daniela’s audiobook work includes bestsellers from publishers as numerous as Penguin, to BBC Audio – with titles as diverse as Twenties Girl by Sophie Kinsella and Orange Out by Silke Stienen-Durand.