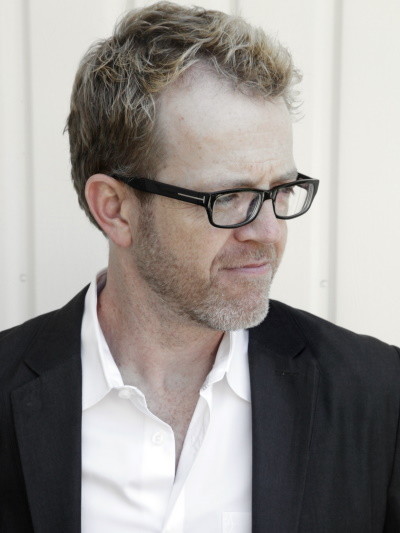 Scott Brick has narrated bestsellers and Pulitzer-Prize winners for every major publisher, voicing over 900 titles since his debut in 1999, including JURASSIC PARK, FAHRENHEIT 451, IN COLD BLOOD, HUNT FOR RED OCTOBER and HELTER SKELTER. In addition to over 60 Earphones Awards, he’s also received seven Audie Awards, including two for his work on the DUNE saga. In 2004, AUDIOFILE MAGAZINE named Brick “one of the fastest-rising stars in the audiobook galaxy” and proclaimed him a Golden Voice, and his work was thereafter profiled in THE WALL STREET JOURNAL, THE LOS ANGELES TIMES and ENTERTAINMENT WEEKLY. In 2012 Publisher’s Weekly named Scott their Audiobook Narrator of the Year for the second time, and his work on the multi-voice recording of THE MARK OF ZORRO was nominated for a Grammy. In 2015 Scott began teaching America’s first and only fully-accredited university course in audiobook narration at UCLA.