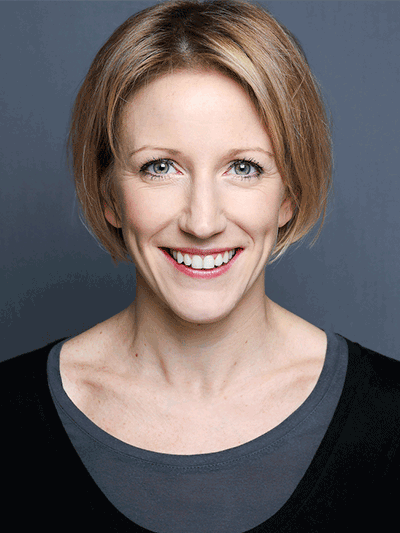 Penelope has been working as a voice artist for over 20 years in all genres, working regularly in animation, narration, computer games, audiobooks, dubbing, continuity, English Language Tapes (spoken and singing), ADR and radio. Originally from Surrey, Penelope grew up in the US becoming the all American kid, and as a result, works as an Anglo-American voice artist. In between studio time, she works as a voice coach giving guidance and coaching on accents, vocal deliveries, auditions and voice reels. As an award winning audiobook narrator, Penelope has voiced over 200 audiobooks and was nominated by Audible for Narrator of the Year in 2013. Favourite titles include The Turn of the Screw, Homeland: Carrie’s Run, Homeland:Saul’s Game (based on the CBS television series), The Sex Lives of Siamese Twins by Irvin Welsh, The Girl You Left Behind by Jojo Moyes, Hattie B Magical Vet children’s series, The Red Queen by Philippa Gregory and The After Wife by Cass Hunter. Known for her children’s voices – Penelope can currently be heard on Nick Jnr in Rainbow Rangers (voice of Lavender and Indigo) and the title role of Mini Wolf on Netflix. Other animation includes Mighty Smighties, Captain Virat, Pomi & Nar, Uma & Devan, Hubert & Takako, The Amazing Adventures of Kika & Bob, Lulu Zipadoo and the voices of Princess Rhea and Princess Hera in the series SpacePops. An extensive list of computer games and Warhammer titles, Penelope has recently recorded the second series of Realmslayer, voicing Maleneth opposite Brian Blessed’s Gotrek. She’s worked extensively as an actress for many years in regional, national and international theatre, playing opposite Tommy Steele in Chaplin:The Musical. National tours include: Brief Encounter, Present Laughter, The Railway Children, The Lady Vanishes and Guess Who’s Coming to Dinner? Radio dramas for the BBC include Proust’s In Search of Lost Time, The Professor, The American Senator and Portrait of a Lady. She recently wrote and produced her first play Pigeons which sold out at the Hen & Chickens Theatre, London to 5 star reviews. 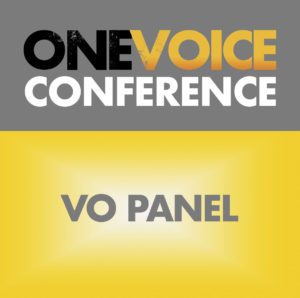