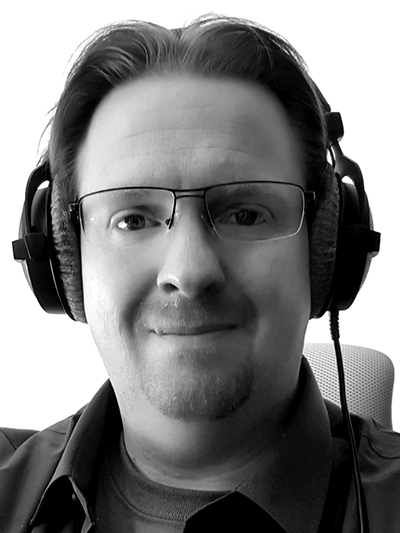 Neil Gardner has worked in professional radio for over 30 years and is an award-winning radio writer and director. Starting in local BBC and commercial radio as a technician, Neil spent over 10 years working as an independent producer for the national BBC radio networks and World Service. In 2008, Neil took ownership of Ladbroke Productions, the UK’s oldest radio indie production house. In 2011, Neil founded Ladbroke Audio, which specialises in producing exceptional audiobooks. Neil works as the company’s lead producer and editor, with 1,000 audiobook titles to his name. Neil has produced, recorded, edited and mastered audiobooks for the likes of AudioGO, Audible and Random House. In 2012, Neil began working freelance for Big Finish Productions as a sound designer on their major series which include Doctor Who, Dorian Gray and Survivors.

Room 2
Working and Casting in Independently Produced Audiobooks
Friday, 11:30 am