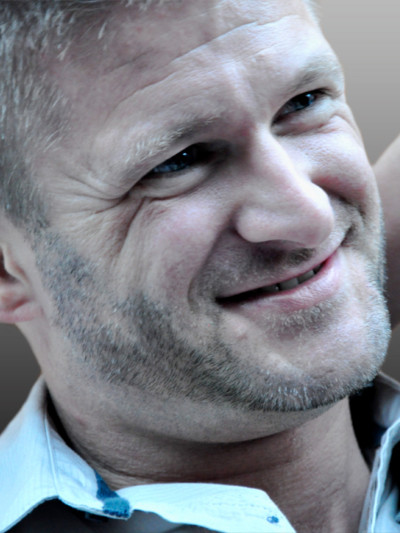 Voiceover talent, Mike Cooper, swapped London, SE17 for America’s Blue Ridge Mountains in 2014, taking his husband and two rescue dogs with him. While relocating to America was a risk, a successful career in voiceover in the UK and a background in radio and television production gave him the confidence to get on with the challenge. Having now worked as a voiceover full time since 2008, and with a successful career stretching back almost 30 years, it’s a move that seems to have paid off. In that time, Mike has worked with an impressive client list that includes a decade with BBC World Service radio, several years as a network voice for HISTORY and QVC on television in the UK, and numerous documentaries for A&E, National Geographic and independent producers. His skills are also in demand for corporations including Hewlett Packard, Siemens, BP, Rolls Royce and Xerox, to name but a few. In establishing himself as a vo, Mike has become a master at self-promotion. He’ll be sharing his tips on how to promote your VO skills to prospective clients in his talk on advanced Social Media.