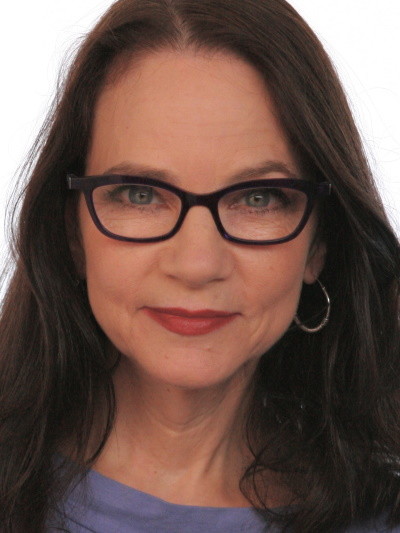 A voice talent since the late 80’s and member of AFTRA since 1998, Melissa has served on the AFTRA National Broadcast Steering Committee and the NY Local Board. She became a member of SAG in 2011 through principal work on the feature film “Oz, The Great and Powerful.” She currently serves on the SAG-AFTRA National Voiceover Performers Committee. Her work includes documentaries, such as “The Making of David Attenborough’s Great Barrier Reef”, “Epic Warrior Women: Vikings”, “Marilyn Monroe for Sale” and “Isle of Chimps” for the Smithsonian Channel among others. She’s narrated for the Nobel Museum in Stockholm, The Brooklyn Navy Yard Museum in NYC and Casa Navarro in San Antonio. She’s a regular voice for Daimler and Mercedes-Benz brand Films, Philips Healthcare and countless others across multiple genres, from medical and scientific to audio description to commercials, in both English and Spanish. Melissa is a recipient of numerous MCA-I Gold and Silver Reel awards for some of her work, including One World Trade Center, along with a SOVAS nomination for one of her brand films, BKW “The Home of Energy”. As a member of SAG-AFTRA Melissa not only does union work, but actively seeks out specific non-union work as well, legitimately converting those jobs to union status.