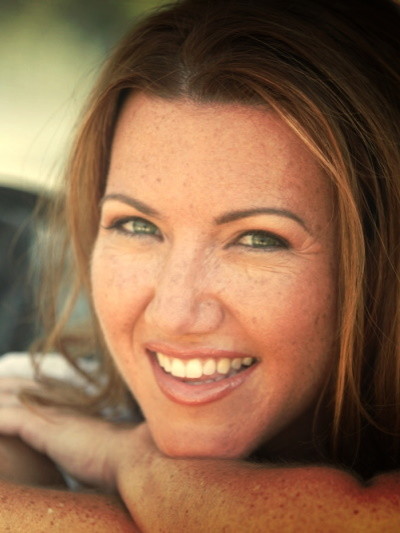 You’ve now doubt already heard Melissa Disney as the voice of the Oscars, Emmys and the Billboard Music Awards. Her animation fans know and love her as the coolest queen of the nerds, Ginger Foutley from Nickelodeon’s “As Told By Ginger” as well as the newest Marvel Superhero -American Dream, The Simpsons, Jakers! with Mel Brooks, Superman and current top secret video games. Outside of her voice acting success, Melissa has also been voice of a variety of successful Commercial campaigns which includes McDonalds, Lexus, Sprint, Doritos, Ford, Hallmark, and the viral Motherhood commercial for Similac. Melissa stars in the new award winning TV series “The Comeback Kids” which will be showcased at the upcoming ITV Festival in Dover, Vermont, “The Sundance of Television.” She has been seen on iCarly, The Cleveland Show, Dog with a Blog, doing sketch comedy on Ellen, The Tonight Show and Jimmy Kimmel. Her work in film includes starring alongside Lake Bell in the award winning Sundance favorite, “In A World” as well as other internationally acclaimed short films, “Butterfly Circus”, “Up in the Air”, also winning Best Actress for her starring role in “Snare” which she co-wrote and produced. Her work in promo includes, the NFL, HGTV, The Young and the Restless, ABC, CBS, Fox, On-Demand, as well as the voice of numerous radio stations across the U.S. Outside of her voice work, Melissa is heavily invested in coaching. She started the LAVoiceoverAcademy, and has been asked to teach and speak all over the country. If you’ve visited Disney theme parks, you’ve most likely heard her creative talents there too! She has created character voices for numerous rides over the years including Star Tours, Golden Zephyr ride, Bug’s Life and recently became the voice of the Carousel in Shanghai Disneyland.