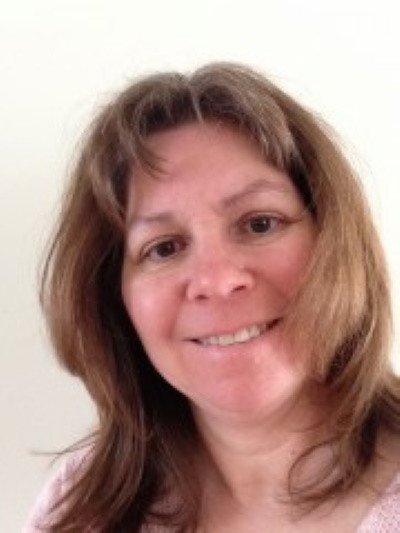 Lisa Ristau was born in Washington D.C. and lived in a suburb of D.C. until she was 4 years old. Lisa was forced to unwillingly move to Kenya, despite her insistence she would live in the current home while the family moved away. Lisa didn’t like change as a kid. One day, Lisa and her brother were on safari with their family. All of the villagers and visitors were crowded around a wild rhinoceros who came to visit now and then to mooch some food from the humans. Lisa and her brother kept trying to dive into the crowd to pet the rhino, just like the adults were doing, but were continually shooed away. Later that day, when the outdoor dinner was over, Lisa and her brother noticed the rhinoceros was about 60 feet away, eating a bunch of fruit out of a wheelbarrow in the shade of a few trees. Lisa and her brother decided this was the optimal time to pet that rhino. Slowly the kids crept up behind the eating beast, stepping on their tippy toes to be extra quiet. Their parents were socializing with the other guests and didn’t have any idea where their children were. When the kids were about 5 feet behind the rhino, an adult yelled, “Hey kids! RUN!” At that moment, the rhino turned and charged Lisa and her brother. They ran towards the tents about 80 feet away as fast as a 4 and 5 year old could run. Lisa had no clue which tent was the one she was staying in. All of the tents looked exactly alike! Lisa and her brother were both heading toward one tent straight in front of them. At the last second, her brother diagonally darted into the tent beside the one they were running towards. The rhino ran full speed in between those two tents into the darkness……. Lisa Ristau officially founded Impressive Talent in 2017. The goal of the agency was to be a fair agent who never requires talent to pay for representation. To not charge talent unnecessary fees or to rip the talent off by hiding rates, double dipping or taking advantage of talent in any way. Lisa searched high and low for the best talent for her agency. Once Lisa felt she had enough talent to get started, she reached out to some casting databases. All the databases had the same story. You need to be in business for one year and provide references before you could come aboard. Voicebank had just announced they were selling out to another company. Lisa watched on Voicebank as her daughter’s agents removed their profiles one by one. Lisa had to make a move to get some references. Lisa joined Voicebank and suddenly she was receiving auditions! Lisa has a daughter who does voice over and she edited all of her daughter’s work, but now she had to get moving and quickly. With 15 voice talent, she needed more, asap. At that time the majority of the auditions were in New York, requiring talent to record in the city. Lisa pulled up profiles and contacted talent to increase her voice over roster. While with Voicebank, Impressive Talent booked about 10 voice overs before the company rolled over to new ownership. In the fall of 2018, the actors & print models finally were allowed on some databases through Impressive Talent. As the agency continues to grow in multiple directions, Lisa continues to market her brand and provide numerous opportunities for all of her talent. Impressive Talent has booked some huge projects and brands not only nationally but also internationally. When Covid hit, all work was wiped out except for voice over. The Impressive Talent voice over roster really pulled together and showed they were strong. Our voice over bookings soared and continue to soar with the unknown future. Lisa continues to research, market and brand the brand she created…because if you can survive being chased by a rhinoceros in Kenya, there’s nothing you can’t accomplish.

Workshop
Get Your Demo Reviewed By J Michael Collins Workshop
Saturday, 11:00 am