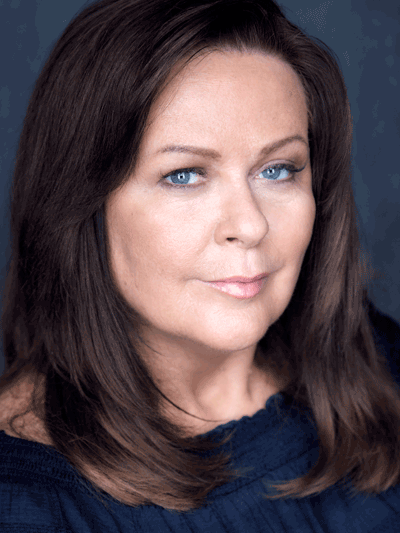 Kate Robbins is one of the world’s best Voice Actors, an actress, singer, songwriter, musician and impressionist known mostly for her comedic /musical performances. She has featured in iconic TV shows such as Spitting Image, Eurotrash, The Harry Enfield Show, Last Of The Summer Wine and Victoria Wood’s Dinnerladies, where she played Babs from Urmston. Also for her performance as Clarise in the feature film Flyboys, alongside James Franco. We are so excited to welcome our first female Keynote Speaker to the One Voice Conference!

Main Hall
The One Voice Conference – Saturday Keynote
Saturday, 9:30 am