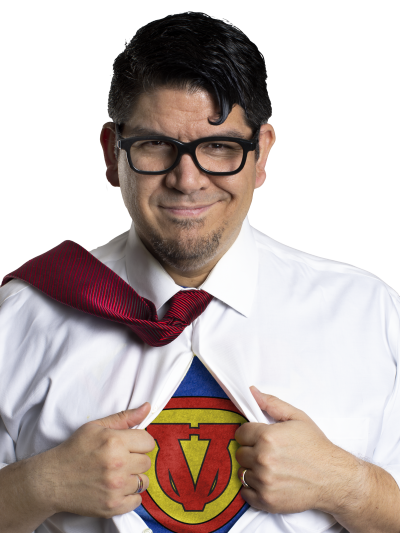 Since 1993, Joshua has narrated for Fortune 500 companies and has been the brand ambassador for some of the world’s most iconic brands, including: Microsoft, Amazon, Google, Wrangler, Cadillac, Uber, Sears, Green Dot Bank, and more. He’s been the voice for causes like 4Ocean and Unicef, and has continued to bring scripts to life all over the world, in every single genre of voiceover that he works in. Joshua started his relationship with voice work as a travelling singer and performer, before becoming a proffessional voiceover artist over 25 years ago. Since then Joshua has tackled just about every style of VO there is, ranging across Corporate video, E-Learning, Instructional Videos, Narration, Movie Trailers, Video Games, Documentaries, TV & Radio Commercials, Educational, and Internet Video…to name just a few. Joshua has also penned his first book on voiceover, titled “VOICEOVERS: A Super Business – A Super Life”, which chronicles his odyssey in the world of voiceover and business since the early 90s. We’re honoured to have such a force in the VO world join us for our very first year of OVC USA to help you establish your social media and branding, to take your VO career to the next level.