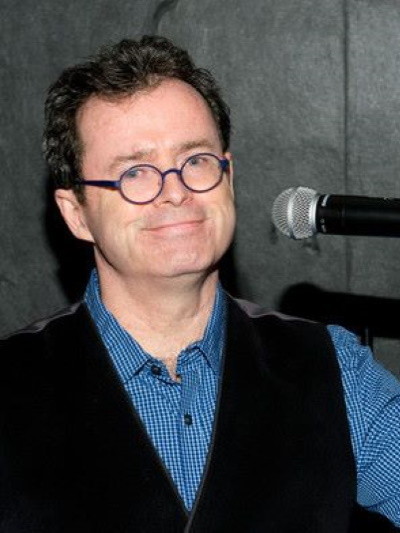 Johnny Heller is an award winning audiobook voiceover, who is also one of the most sought after Audiobook and Commercial VO coaches in the US. Johnny has narrated over 800 titles for adults, young adults and children. Publishers Weekly named him a Listen Up Award Winner 2008 – 2014; Audiofile Magazine named him a Best Voice of 2008 – 2011, 2014 – 2018 and one of the top 50 voices of the 20th Century. Johnny has garnered over 30 Earphone Awards, is a 10-time Audie Award Nominee and a 3-time Audie Award Winner. Johnny works as speaker, holding lectures on audiobook creation and narration, making him the perfect guest to join us on this year’s Audiobook Panel in order to discuss the future of the audiobook industry.

Virtual Room 2
Audiobooks Panel: Getting A Read On The Current State of The Audiobooks Industry
Saturday, 3:10 pm