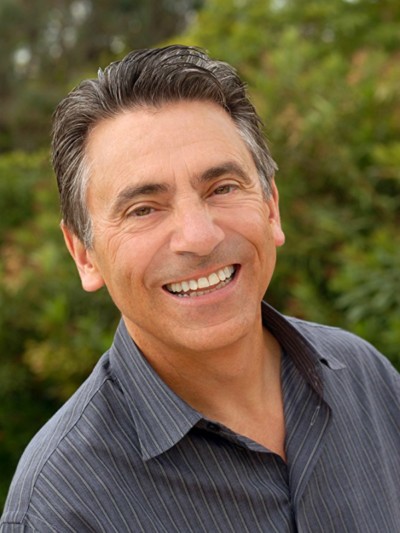 Joe Cipriano is “the voice” of American network television, having been the voice of the Fox TV Network for over 25 years and worked for 20 years with the CBS TV Network. In his 39 years as a voiceover, Joe has partnered with some of the biggest networks, TV shows and brands in the world. Joe isn’t just an American voiceover icon, he’s a global icon. Outside of his network television work, Joe Cipriano has conquered every sector of the voiceover industry, lending his voice to hundreds of television shows, movies, radio spots, game shows, awards ceremonies and… the list literally goes on and on. America’s Got Talent, Hollywood Game Night, Monopoly Millionaires’ Club, Deal or No Deal, 1 vs. 100, Wheel of Fortune, The Grammy Awards, Emmy Awards – if you’ve caught any form of media in the last few decades, you’ve almost certainly been party to Joe’s exceptional work.