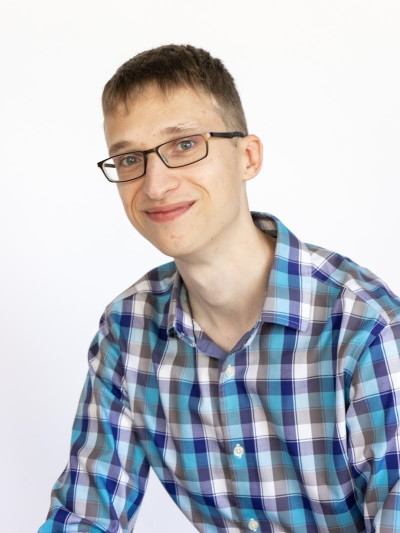 Jake is the cofounder of Pozotron, a company that develops software to make audio production smarter, faster, and that much closer to perfect. Since childhood, Jake’s curiosity has led him into the magical world of books. He kept his love for books until adulthood, but since life became busier, he now mostly listens in audio format. Jake and his wife even listen to audiobooks around the dinner table instead of watching TV. They are currently enjoying Heroes by Stephen Fry. Jake earned his BS in Computer Science from Carnegie Mellon University, and went to work at SpaceX as a flight software engineer. His first startup was a mobile gaming studio targeting alternative app platforms. The company grew rapidly across the Windows and Amazon app stores. Jake started Pozotron in 2017 to pursue a new opportunity in the audio field, where he was able to combine his love for books with his natural curiosity and technology expertise. He and his company are now on a mission to make narration production as flawless as possible. 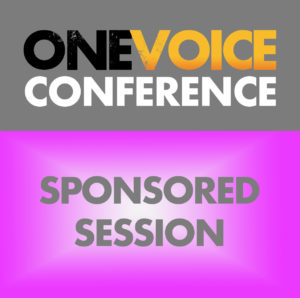 Virtual Room 1
Exploring The Frontier of Audiobooks & Automation In The Industry
Saturday, 6:00 pm