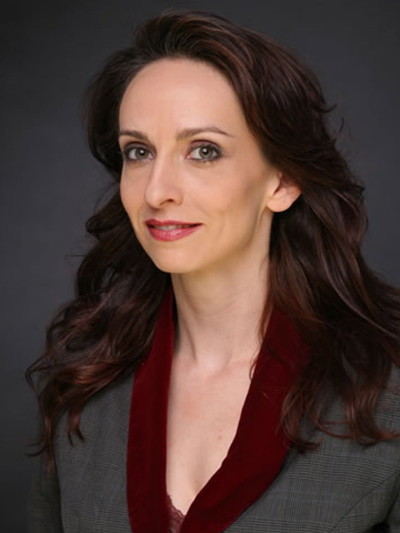 Eliza Jane Schneider, also known as “The Woman of a Thousand Voices”, has taught and recorded dialects all over England, Ireland, Scotland, Australia, both Islands of New Zealand, all 50 United States, South Africa, the West Indies, Russia, Israel, and France, to name a few. Eliza has been a staple throughout video games and animation, providing such a diverse cast of characters, that most would be hard pushed to recognise her as the sole performer by listen alone. She has voiced 8 series regular characters in South Park (Mrs. Cartman and The Mayor to name just a few) and hundreds of additional voices for the show over its entire run. But that only scratches the surface of her roles. Eliza has starred in iconic gaming series such as Kingdom Hearts, Prey, Sly Cooper, Ratchet & Clank, Final Fantasy, Skylanders and 6 instalments of the Assassins Creed franchise. Her animated work is equally impressive, with Eliza starring in recurring roles in the aforementioned South Park, as well as Invader Zim, Batman: The Brave and the Bold, Popzilla, Squirrel Boy and Rise of the Teenage Mutant Ninja Turtles. Her critically acclaimed one-woman, 34 character show, “Freedom of Speech,” won the “Best Solo Show” award at the New York International Fringe Festival, then ran Off-Broadway at P.S. 122, and was ultimately moved to the The Public Theater. The popular show continues to tour, selling out venues from CitiStage Symphony Hall in Massachusetts to The Washington Center for the Performing Arts. She is also the Founder of the Eliza Doolittle Dialects school, where she has been coaching actors for dialect roles in film and television in Hollywood since 1992. She published her Distinctions in American Southern dialect collection in 1999, and is currently compiling the rest of her dialect research from around the world into instructional materials for actors. With such a legendary roster of talents and an insurmountable experience both teaching and voicing in the industry, we can think of no one better to introduce you to the world of accents, because Eliza can already do them all.

Workshop
The Ultimate Accents Workshop With “The Woman of a Thousand Voices”
Friday, 12:00 pm