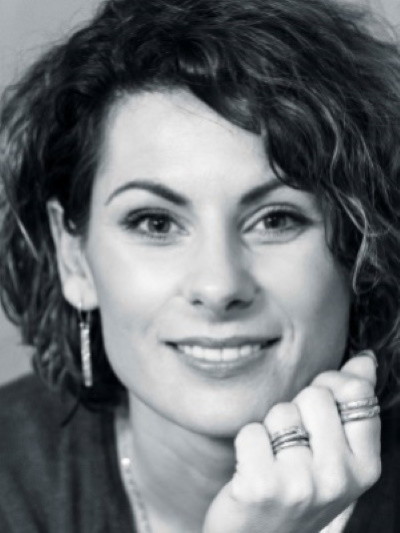 Elinor Hamilton has been a voiceover artist for almost twenty years, mainly working on projects from radio ads to e-learning, from a very dark room in the North. Her voice is perhaps most often heard, though, in very dark tunnels in the South, telling passengers which Tube to catch on the London Underground. Elinor is also the Managing Director of eLearningVoices.co.uk, which hand-picks leading voiceover artists and producers specifically for the e-learning industry. Elinor began speaking words out loud for money as a presenter and producer with Emap Radio (now Bauer) from 1997-2002, then Real Radio from 2002-2005, bringing her sparkly character and cheerful nature into every programme. In 2001, she formed Sayer Hamilton with the late Phil Sayer, who was one of the UK’s leading male voiceovers and corporate narration specialists. They later set up eLearning Voices, which Elinor has taken forward since his death, retaining the same values of supplying high quality audio, at sensible rates, and with a lot of good humour thrown in. One Voice is honoured to have one of the industry’s leading specialists join us for our third year.

Room 1
The Fight For Professionalism in E-Learning
Friday, 5:30 pm