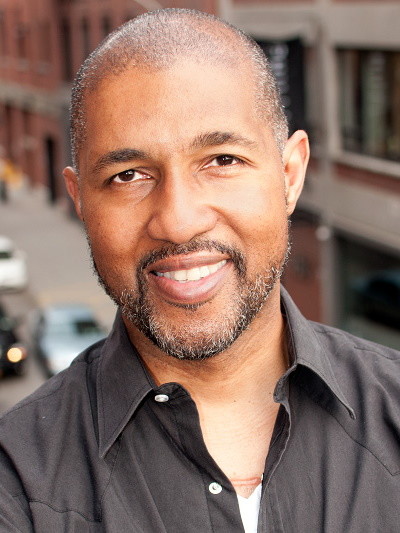 Dion Graham is an award-winning and critically acclaimed actor and narrator. Dion has has performed on Broadway, Off-Broadway, internationally, in films, and in several hit television series; including Malcom X, The Secret Life of Walter Mitty HBO’s The Wire, Law & Order and The Good Wife. Dion has also voiced characters across some of the video game industry’s biggest franchises, starring in World of Warcraft and Star Wars: The Old Republic. Dion’s most prominent VO achievements however, centre in the realm of audiobooks. Dion is a critically acclaimed reader and has been named an AudioFile Golden Voice and a Booklist Voice of Choice, he has been honored with numerous Audie and Odyssey Awards, many AudioFile Earphones Awards, and multiple ALA and Publishers Weekly awards. Dion has voiced for audiobooks in nearly ever single genre there is, across both hit fiction and non-fiction works. Just some of the hundreds of authors he has voiced for include works from Carl Sagan, Ben Carson M.D, Eric Jerome Dickey, Dave Eggers, Neil Degrasse Tyson, Shaquille O’neal, Ellen Oh and John Walter. We are delighted to have such an authority in the audiobooks world join us for this year’s Audiobooks Panel to discuss everything from the state of the industry, to how new voices can break into the ever growing audiobooks market.

Virtual Room 2
Audiobooks Panel: Getting A Read On The Current State of The Audiobooks Industry
Saturday, 3:10 pm