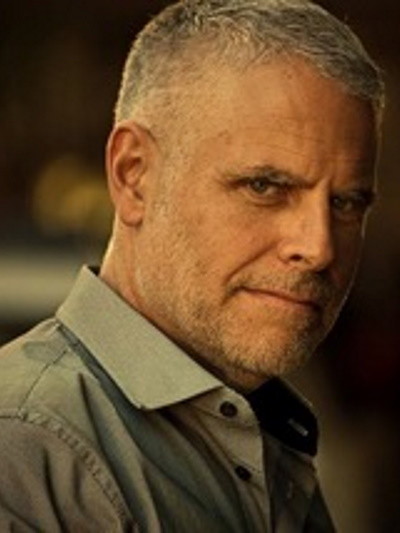 Dave Walsh has enjoyed a truly multi-faceted career on both sides of the Hollywood glass, as successful artist, coach and director as well as studio executive. David has been a key national and international voiceover talent for almost 20 years, fronting signature campaigns for commercial and television icons including AT&T, HBO, Honda, Entertainment Tonight, Modern Marvels, Shell, NBC’s The Biggest Loser, Wells Fargo, The E! True Hollywood Story, CBS’ Big Brother and Hyundai. Dave has also spent the better part of the last decade coaching and cultivating the voiceover careers of some of the most established artists in the United States, Canada and Latin America. As executive at CBS/Paramount Television and owner of his own research consulting firm, Walsh Media, Dave was a marketing force behind some of the most established franchises in television history including: ET, Frasier, Cheers and the entire Star Trek series library. Dave is also the founder of The TrueTell Method of voice coaching designed to build greater fluidity and trust in business practices as well as individual confidence, to deliver a better performance and overall success. Using his unique methods, we’re very excited for Dave to join us at OVC USA 2020 to help you unlock your potential in the world of commercial voiceover and hear his unique thoughts on the industry at large.

Virtual Room 3
Understanding Your “Why” In Commercial Voiceover
Saturday, 12:20 pm