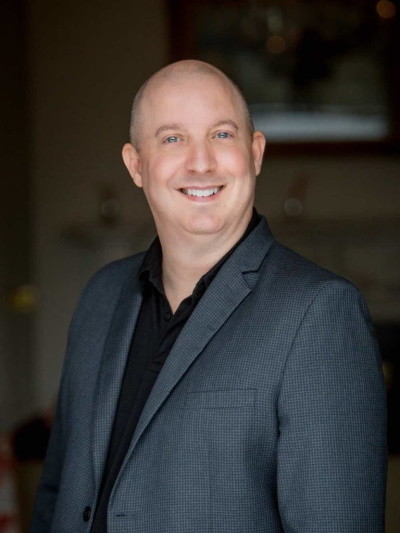 AJ McKay has been an established Voice Actor, Radio Imaging Coach, Sound Designer, and Creative/Imaging Director for over 30 years working with some of the biggest companies around the world including: Walmart, Kroger, Broadway Across America, KFC Yum Brands, McDonalds, AT&T, Spotify, WWE, Disney, Ford, Subway, as well as many radio and television properties as their “Promo/Image” voice and producer. In addition to being an accomplished Voice Actor, AJ is also an award winning Demo Producer and Audio Engineer producing demos in the categories of: Commercial, Network Promo, TV Affiliate, Radio Imaging, TV Narration, ELearning, Corporate Narration, Automotive, Pharmaceutical, and many other genres. AJ McKay Creative began working with J. Michael Collins and JMC Demos in October, 2016 and has served as Lead Audio Engineer since then having won 11 “Voice Arts Awards”, with just a few of his winning categories made up of Outstanding TV Narration Demo, Outstanding Radio Commercial and Outstanding Promo Demo Reel. We’re honoured to have such a legend of the industry joining us to kick off our first ever year of OVC USA and help give you the edge in your vocal delivery.

Virtual Room 2
Radio Imaging 101 – An Introduction Into the Fun, Out of the Box World of Radio Imaging
Saturday, 11:10 am